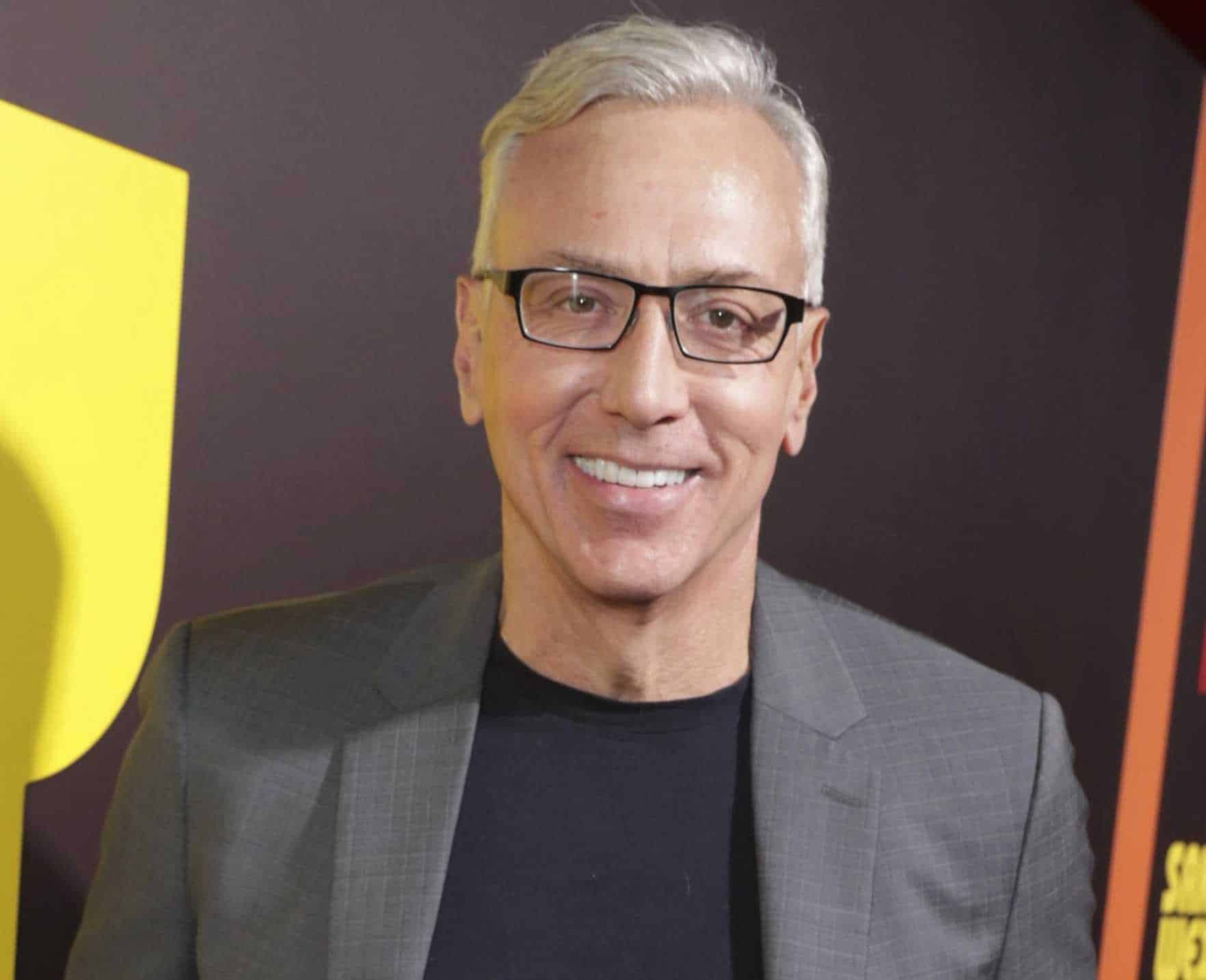 Dr. Drew Pinsky is an American celebrity doctor who happens to be an addiction medicine specialist. Moreover, he is a board-certified doctor.

Pinsky was born on the 4th of September 1958 in Pasadena, California, USA. By looking at his career, it can be said that Dr. Drew inherited both of his parents’ genes. More specifically, he is a health worker just like his father and a media personality just like his mother.

Though wanting to be a success in the medical line, he picked up interest in acting along the way. Nonetheless, Dr. Drew is doing well in both of his careers and is one of the famous celebrity doctors in America.

Is Dr. Drew a real doctor?

Even to this date, people are unsure whether Dr. Drew is a real doctor or just a tv star. However, the truth is that he is a real doctor and has served many patients. In fact, he is a highly qualified doctor who is certified by the American Board of Addiction Medicine.

Initially, he used to work in internal medicine at his university hospital, USC County Hospital. Later, he became chief resident at Huntington Memorial Hospital in Pasadena before moving into private practice.

Similarly, he is a doctor who specializes in internal medicines such as dealing with the prevention, diagnosis, and treatment of internal diseases.

He is also an addiction medicine specialist who diagnoses, prevents, evaluates, and treats people with addiction. This includes the use of unhealthy substances like alcohol, nicotine, prescription medicine, and various drugs.

Having the passion of becoming a doctor someday, Dr. Drew committed himself to medical school despite the cost. Soon after graduating from Amherst College in 1980 with a major in biology, he went on to pursue his dream career.

Finally, after years of hard work, he achieved M.D from the University of Southern California School of Medicine in 1984. He served at USC County Hospital and became a chief resident at Huntington Memorial Hospital in Pasadena. Dr. Drew then later moved into the private sector.

Dr. Drew’s net worth is reported to be $20 million. A major part of his money comes from being a successful doctor who has treated countless patients.

However, he did not earn such a huge wealth from his profession as a doctor alone. In fact, his works as a radio host as well as tv show star have also contributed greatly to his net worth.

So far, he has produced shows as well as landing roles in other prominent shows which not only boosted his popularity but also added to his fortune.

In addition, he also has his own podcast channel named The Dr. Drew Podcast. As of now, he is living a lavish lifestyle with his wife Susan Pinsky and three children; Douglas Drew Pinsky, Dana Pinsky, and Paulina Marie Pinsky.

Dr. Drew is an accomplished doctor who has numerous genuine credentials under his name. We know that he is a certified doctor who holds accreditation from the American Board of Addiction Medicine. He is an M.D. graduate from the University of Southern California School of Medicine.

So far, he has published two journal publications namely “Narcissism and celebrity” Journal of Research in Personality and Withdrawal effects of metoclopramide. Similarly, he has published several books regarding drug addiction, consequences, and treatment methods. Lastly, he also has a doctor’s profile on America’s reliable health information services website known as WebMD.