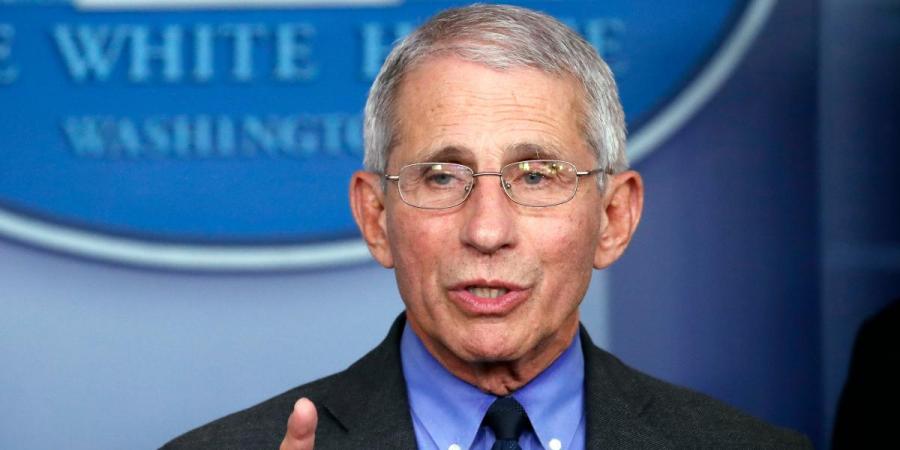 Dr. Fauci is recognized as one of the best physicians in America. Such is his prowess in modern medicine that he was even appointed to be the primary medical advisor to the POTUS.

Other than that, Dr. Fauci has also been the recipient of multiple awards, at the top of which was the presidential medal of Freedom.

Our focus today is his children. Dr. Fauci and his wife, Dr. Grady, have three adult daughters. These are Megan, Jennifer, and Alison Fauci. Here is everything you need to know about Dr. Fauci’s daughters.

Megan Elizabeth is an elementary school. She is also the middle child of Dr. Anthony and Dr. Grady. During the infancy of her career, Megan wanted to follow in her parent’s footsteps. To that end, Megan enrolled in a pre-med program at John Hopkins University. However, Megan realized that she wanted to take a different path in life, so she became a teacher.

Before making the move to New Orleans, Megan took up a position with a non-profit organization. After a year of doing Charity work, she started working with FirstLine Schools.

Jennifer Fauci was born in August 1986, which would make her 34 years old at the point of writing; she is Dr. Fauci’s eldest daughter. One interesting thing we learned about Jennifer and her family was that her mother was at the forefront of the HIV pandemic back in the mid-80s. Dr. Grady was pregnant with Jennifer at the time, and back then, there was still a lot of stigma surrounding the virus.

Jennifer’s educational background is extensive. She studied at prestigious institutions such as Harvard University, Boston College, and even Columbia University. Her credentials include a post-graduate degree in child psychology and a doctorate in Counselling and Psychology.

Like her sister Megan, Jennifer also explored a brief career in teaching. She taught at a non-profit institution in Boston for two years. Presently, Jennifer is employed at Cambridge Health Alliance. Besides that, she is also a published author who regularly writes with the National Institution of Health.

Alison Fauci was born back in April 1992. This makes her 29-years old and the youngest child of Dr. Fauci and Dr. Grady. Alison is presently listed as a software engineer for Twitter, a social media platform.

Taking a look at Alison’s educational background, we found that she is a former student of the National Cathedral School. She’d then make the move to Stanford University, taking up Computer Science in the process. One thing that sets Alison apart from her sisters is that she is also an elite athlete.

While she was in college, she was part of the college’s rowing team, helping them clinch several awards in the process. One such accolade includes a PAC 12 Championship Title.