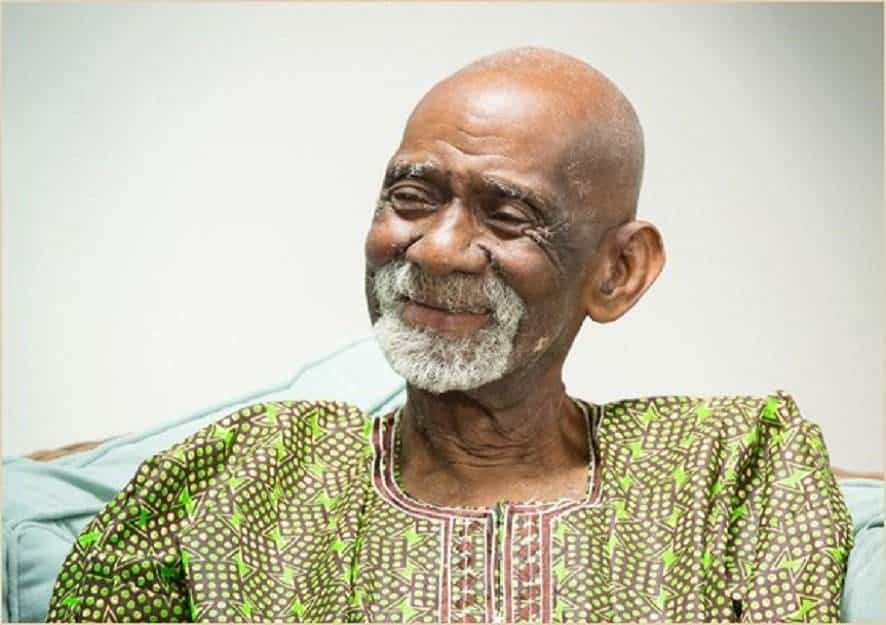 Sea moss is a red species of algae that can be found along the Atlantic’s rocky regions. This particular area lies somewhere in Europe and North America. Much like algae and other sea-weeds, this particular plant has become a delicacy of sorts. Consequently, it has gained much recognition over the past few years.

What was once a topic of contention amongst several medical experts is now used worldwide to achieve various health benefits.

Dr. Sebi Sea Moss is one of the most popular brands available in the market. This is in large part due to the controversy and media attention surrounding Dr. Sebi. Read on to learn about the product’s uses, facts, and benefits.

What is Dr. Sebi Sea Moss?

Dr. Sebi’s Sea Moss is sea moss branded by the famed herbalist Alfredo Bowman. He was a self-proclaimed healer who caused quite the stir in the medical world because of his claims.

Sebi believed he could cure a plethora of diseases just by using herbs and employing a vegan diet. The product he created is a packaged sea moss that is presently sold in various forms under the brand of Dr. Sebi.

Dr. Sebi believed that his sea moss was essential to daily life; his go-to product was fasting and cleansing. To better understand Dr. Sebi’s product, you first have to understand what Sea moss is. Scientifically, it is known as Chondrus crispus.

Moreover, it is a type of seaweed that takes the shape of a spiny vegetable. Like kelp, it is edible and grows in various colors such as green, purple, red, and even black. The most common sea moss grows red and is also known as Irish Moss.

Sea moss has proven to have many health benefits. It contains a wide selection of vitamins, and minerals including calcium, magnesium, iron, copper, and zinc. Moreover, sea moss is rich in iodine, an essential nutrient that keeps thyroid health optimum.

It is also great for the digestive tract, often acting as a mild laxative. Additionally, it is also a source of nutrients for gut bacteria, which aid digestion. For the immune system, sea moss can act as an antioxidant. Like many sea vegetables, it is loaded with antioxidants that protect your cells from oxidative damage.

According to Dr. Sebi, sea moss is also suitable for boosting one’s metabolism, promoting weight loss. He also categorically stated that sea moss increases testosterone, thus improving sexual function for both men and women. Because of this, some people have started using it to improve their fertility.

There are many ways to prepare sea moss. Dr. Sebi’s first suggested that you ought to make desserts or savory treats using the vegetable.

Additionally, when making soups and stews, people can use sea moss to thicken the broth. Interestingly. Dr. Sebi’s methods have even been adopted by celebrities such as Kim Kardashian. She adds sea moss to smoothies because it adds texture and minerals to the drink.

Comparatively, some bakers use sea moss as an egg substitute. This is because it possesses the same binding agent characteristics.

Cooks also use it to bind vegetable patties and thicken various sauces. Another popular way to prepare sea moss is by simmering the vegetable with walnut milk and agave. This creates a panna-cotta-style pudding, which is a healthy dessert option.

According to Dr. Sebi, the best way to prepare sea moss gel is by soaking the vegetable. Boiling will kill the nutrients, so soaking in water is the best alternative to soften it.

After soaking, you are advised to place the moss in a blender with the soaking water in order to save on nutrients.

Blend until the mixture turns smooth. Some people add water to bring about a different consistency. Once the desired consistency is achieved, the sea moss gel is stored in a jar in the refrigerator.

This is where it will be left to thicken for about 2 hours or so.  In-gel form, the sea moss is easier to incorporate into smoothies, stews, and other foods.

Before his death, Dr. Sebi enhanced sea moss and made it easier to consume. He did it by mixing it with Bladderwrack, a brown seaweed traditionally employed as a medicine.

This resulted in a product known as Bromide Plus Capsules. The capsules are advertised as fat burners that help boost cognitive activities, strengthen bones, and cleanse the blood of any toxins.

How much Dr. Sebi Sea Moss should you take daily?

People who have used Dr. Sebi Sea Moss recommend using 1 to 2 tablespoons per day in order to reap its full benefits. Some users even mention using up to ¼ cup (32 grams) per day.

Suffice it to say, the recommended usage may vary from one individual to another. As such, it is highly recommended that you seek assistance from your medical health expert, or at least someone with equal experience.

While there are no credible reviews on the official site that sell Dr. Sebi’s products, we were able to find different sources.

There are plenty of verified reviews available on sea moss at the moment. The majority of the reviews are positive, stating that sea moss works well, particularly when it comes to boosting metabolism. Most reviews stated that it could provide a boost of energy from just a few teaspoons/ capsules.

The one complaint about the product revolves around the smell of the product. Some displeased customers describe it as ‘unpleasantly fishy.’