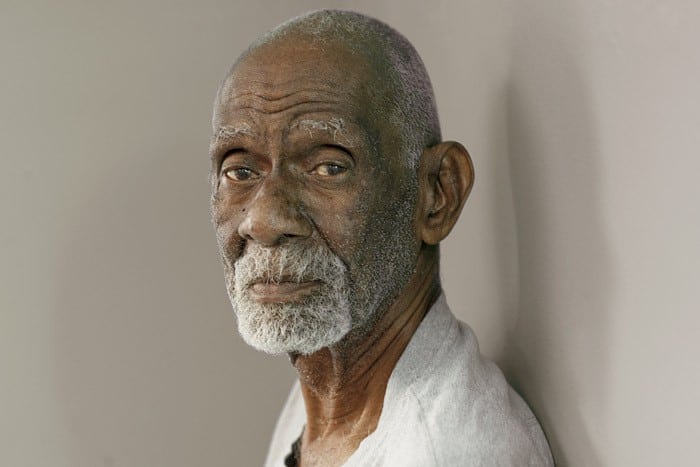 Dr. Sebi was a renowned herbalist who is mostly remembered for his belief in Alkaline foods and herbs. According to Sebi, his medicines could cure almost any manner of ailments known to man. He was born back on November 26th, 1933 in Honduras.

Later on in life, he moved to America, bringing with him a variety of knowledge in regards to herbal medicine. Soon after, Dr. Sebi was treating some of the biggest names in the industry like Michael Jackson. Find out how Dr. Sebi died right here. What was the cause of his death?

Back in May 2016, news broke that Dr. Sebi had been remanded by the police. They found him with thousands of dollars, which hinted at the fact that he might have been trying to launder money. This was because he couldn’t offer a believable explanation as to why he was traveling with a large sum of money.

He also couldn’t tell the police exactly where that money had come from. Consequently, it landed him in a prison in La Ceiba, Honduras. Four months after he was incarcerated, Dr. Sebi died. He passed away on the 6th of August 2016.

Cause of his death.

It is widely believed that the poor conditions in Dr. Sebi’s prison contributed to his untimely death. He passed away after contracting pneumonia in jail.

This is an infection of the lungs that can be brought about by viruses, bacteria, or even fungi. They fill the lungs with fluid, making it almost impossible to breathe.

This is what eventually leads to death. Dr. Sebi’s home country of Honduras is a third-world country, meaning that most of its prisons are teething with bacteria.